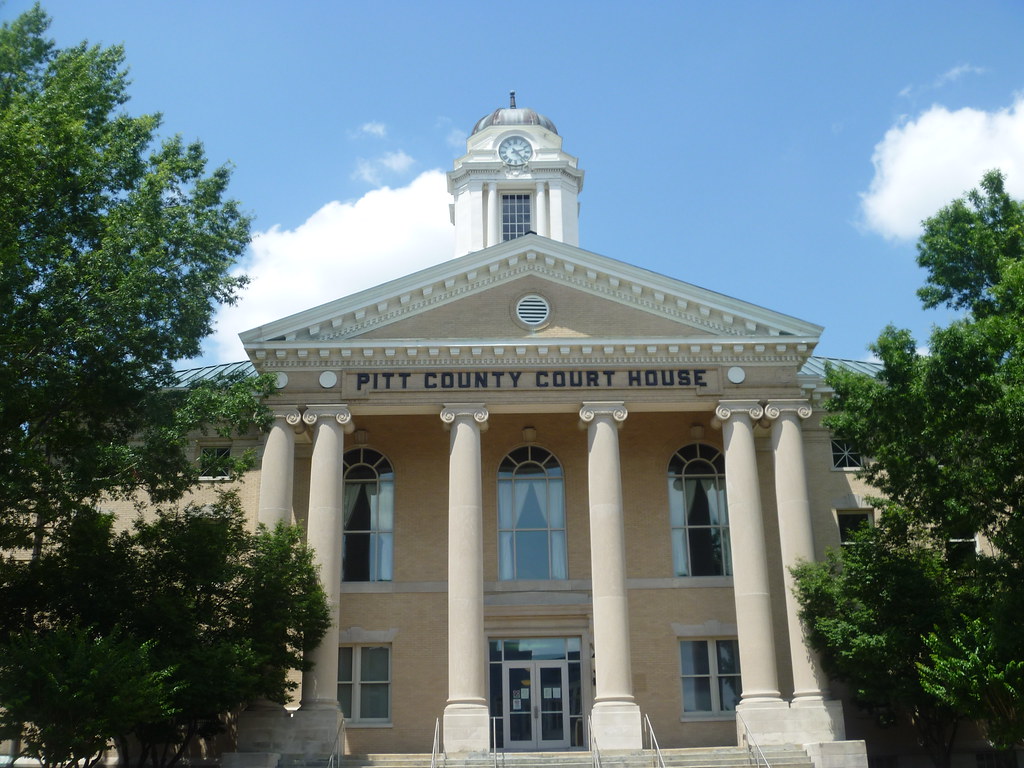 Pitt County Economic Development (PCED) is the lead economic development agency in Pitt County. Through innovative programs, dedicated staff, and the support of the Pitt County Commissioners and many partners, PCED will lead and support efforts to diversify the economy, expand the local tax base, and enhance the quality of life and business climate in Pitt County.

Pitt County Economic Development recruits new industries and assists with existing industries’ retention and expansion efforts. PCED negotiates incentives for industrial projects that will secure new and expansion investments and the creation of new jobs above the average County wage.  Since 1987, over $10 million in economic development incentives have been awarded. Incentives include water, sewer, and gas extensions; road, rail, and site improvements; performance-based grants to companies; and supplemental workforce training. From 1987-2021, nearly 15,000 jobs and over $2.5 Billion in investments by new and expanding industries have been announced.

Additionally, Pitt County Economic Development supports local entrepreneurship opportunities and operates a business incubator/accelerator, the Technology Enterprise Center (TEC). The County purchased the former textile manufacturing facility in 1995 and has expended approximately $4 million to date to purchase and renovate the building. The TEC currently has approximately 35,000 sf of leasable space, 70% of which is occupied by 12 tenants as well as the North Carolina Pharmaceutical Services Network@PCC training facilities.

Pitt County Economic Development works to fulfill its mission through collaborations with many partners, including but not limited to the North Carolina Department of Commerce, the Economic Development Partnership of NC, the NC Biotechnology Center, local municipalities, public-private partnerships, neighbor Counties, East Carolina University, Pitt Community College, and local utilities.

A member of the PCED staff since 2006, Kelly Andrews serves as Director of the Pitt County Economic Development Department.  Andrews was previously the PCED Assistant Director for Marketing and Recruitment and prior to that worked for the NC Department of Labor as an Apprenticeship and Training Consultant.  Kelly holds an MBA from East Carolina University, a BS in Business Administration from the University of North Carolina at Chapel Hill, and is a Certified Economic Developer (CEcD) through the International Economic Development Council (IEDC).  She currently serves on the NCEDA Board of Directors, the Greenville-Pitt County Chamber of Commerce Board of Directors, and the ECU Engineering Advisory Board.  Andrews is also a member of the Industrial Asset Management Council (IAMC).

Wayne Rollins joined PCED in 2021 as the Business Retention and Expansion Specialist.  Rollins worked for over 16 years with the Mid-East Commission serving 5 Counties, including Pitt, as a Business Services Manager.  Rollins has considerable experience in workforce development, employer relations, grant-writing and project management. He also worked for over 25 years in various roles in business and industry.  Rollins is a Certified Project Manager (University of Villanova), Certified Business and Employer Services Professional, and was previously an ACT Certified WorkKeys Profiler.

Crystal Melton joined PCED in 2015 as Administrative Assistant.  As an administrative professional with over 25 years of experience in government, engineering, and general office positions, Melton serves as office manager as well as manager of the Technology Enterprise Center, Pitt County’s business incubator.  She also manages grants and special projects for PCED.  Melton holds an AA in Computer Engineering from Lenoir Community College as well as other certifications in computer technology, office administration, and mechanical drafting and design.

Click the links to search our extensive database of available industrial parks and buildings in Pitt County, North Carolina.